Set against the backdrop of a 1964 New England Catholic boarding school, five teenage girls uncover a secretive and violent practice that is being performed by a group of the older, tenured nuns.

Already dealing with their own coming-of-age demons, the young women are forever changed as their beliefs are challenged by this unsettling and potentially dangerous discovery.

Written and Directed by:
Camille Poisson 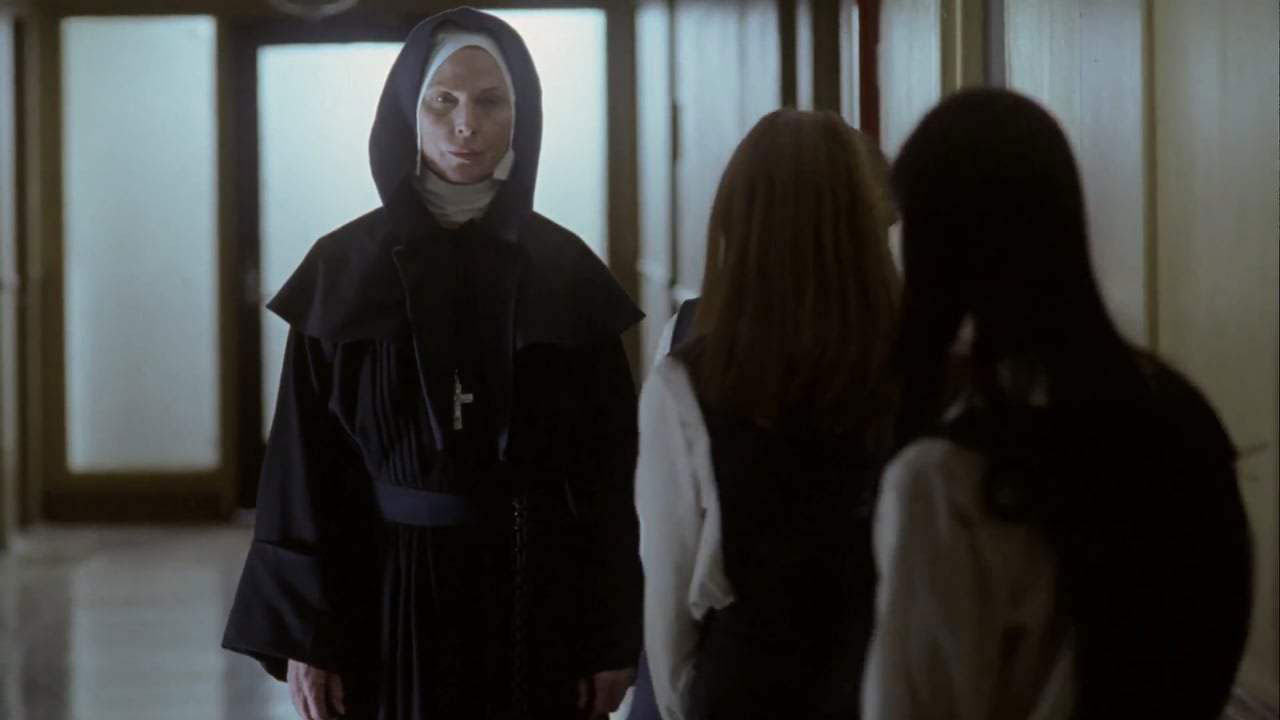 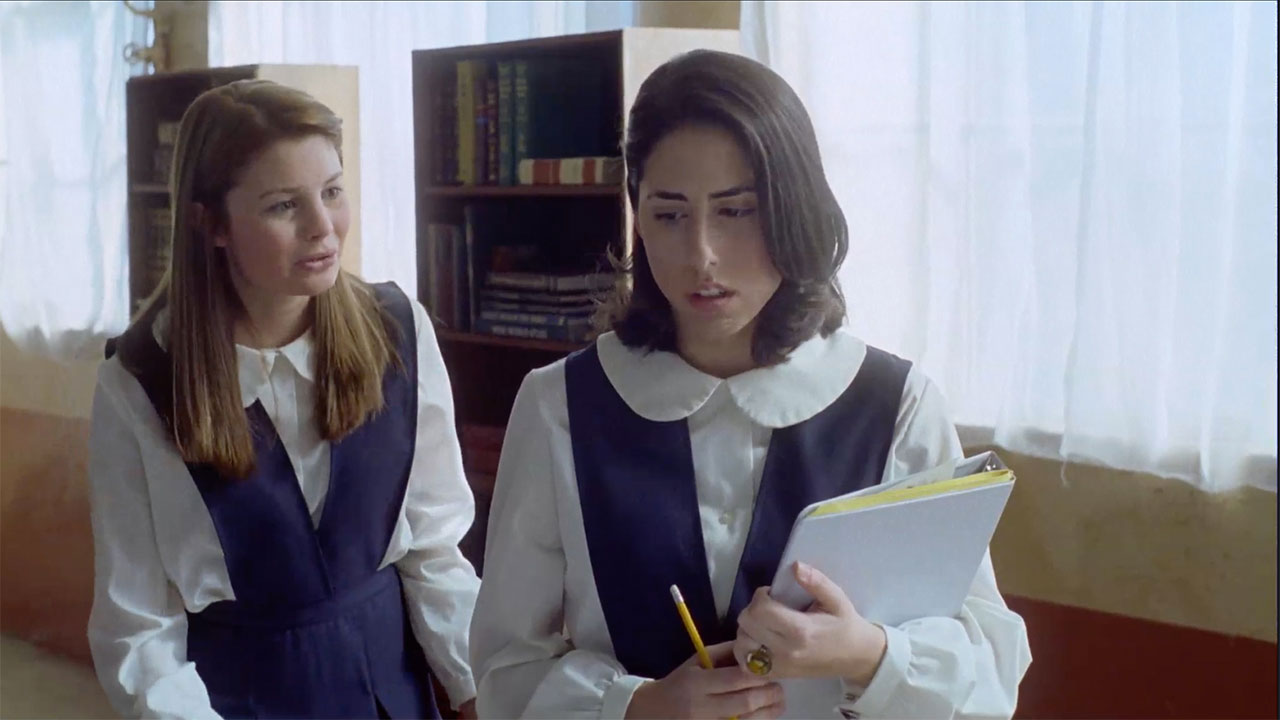 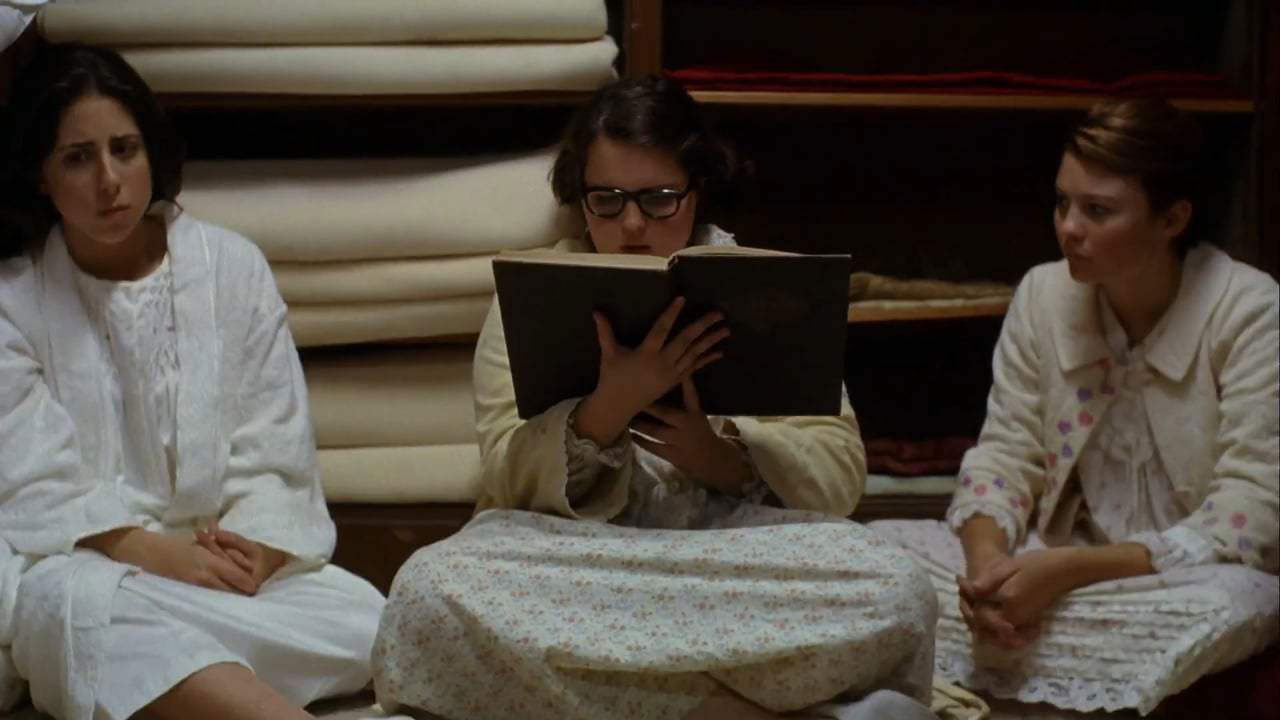 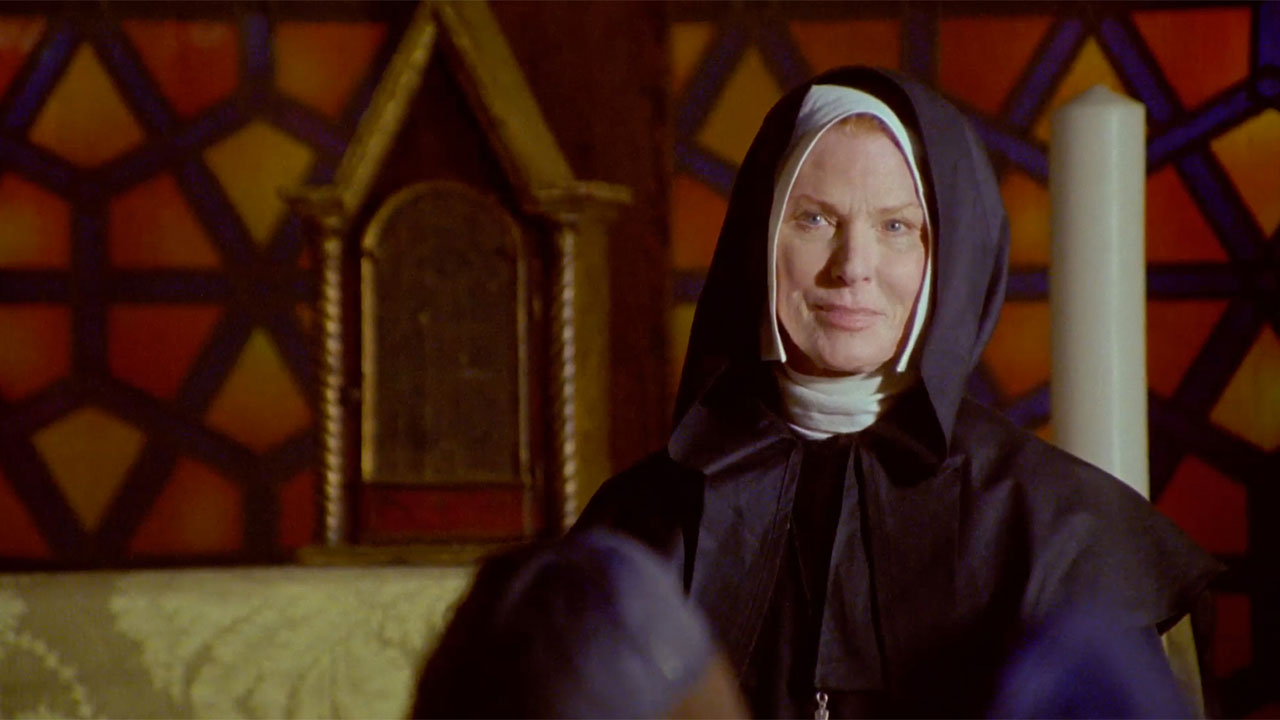 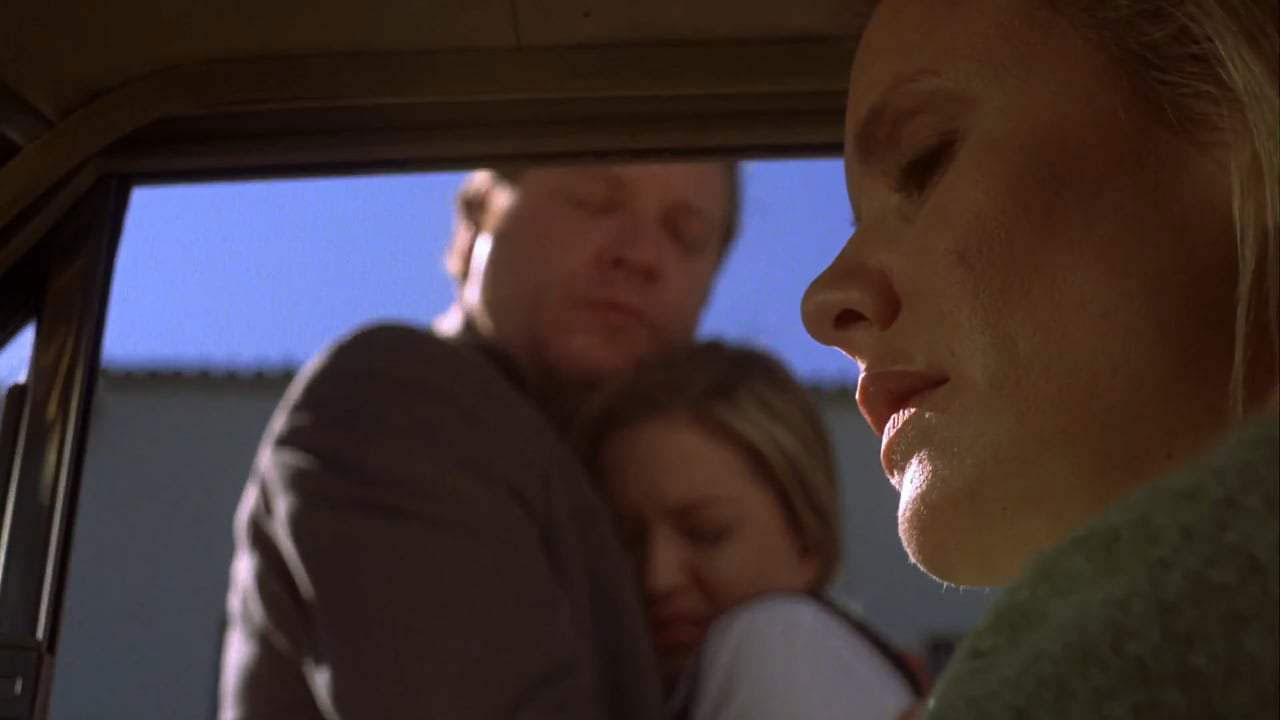