Global Digital Releasing to Launch With ‘The Passing,’ ‘Without Name’ 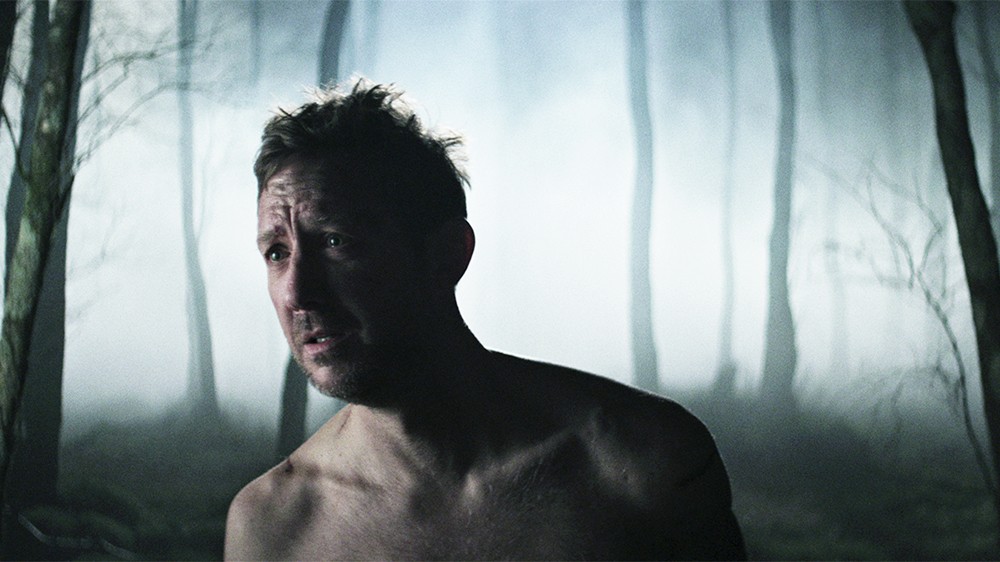 Global Digital Releasing is launching with Welsh-language drama “The Passing” and Irish supernatural title “Without Name,” with both acquired from XYZ Films, Variety has learned exclusively.

“The Passing” centers on two young lovers who crash their car into a ravine in the remote mountains of Wales and are plunged into a lost world. The film, which will be released June 13, won three BAFTA Awards last year.

Directed by Lorcan Finnegan, “Without Name” premiered at the Toronto Film Festival and follows a land surveyor on an assignment to measure an ancient forest for a developer but soon loses his reason in a supernatural environment. It will open on June 20.

The release model will focus primarily on short term, digital, VOD, and TV licensing, with the occasional limited theatrical or day and date release. Global Digital Releasing is comprised of the same team behind genre distribution label Terror Films, which will be the horror releasing wing.

“We are a company comprised of independent filmmakers ourselves who wanted to find a way to make distribution as seamless as possible,” said GDR president Joe Dain. “With the narrowing of availability for indie filmmakers to get their films released through even the mid-level distributors combined with the daunting task and difficulties involved with self-distribution, we have found a dependable route for smaller independent films to secure wide releases and find their audiences without the mounting expenses they normally have to sit behind with other distributors.”