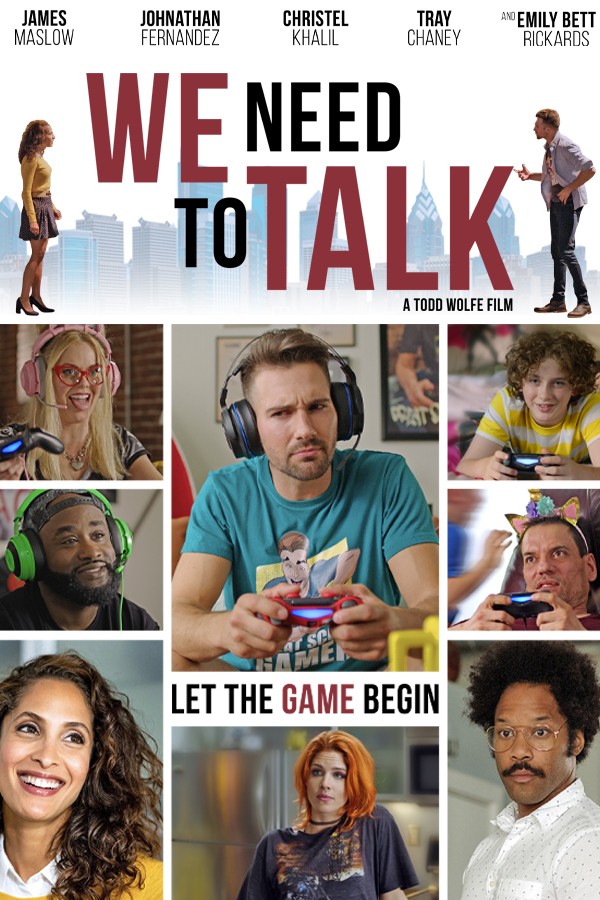 WE NEED TO TALK

Scott is a self-absorbed online video-game influencer, who speaks to millions of fans every day but simply cannot (or will not) communicate with the people he loves. He remains blissfully unaware that he’s the problem until one morning, as she’s walking out the door, his girlfriend Aly tells him, “We need to talk.” Her comment sends Scott spiraling into a day-long tailspin as he seeks wisdom, advice, and emotional support from his social media network of friends, internet trolls, and a myriad of online characters from around the world. 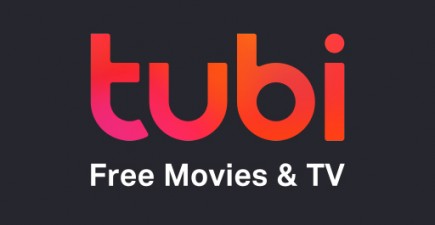 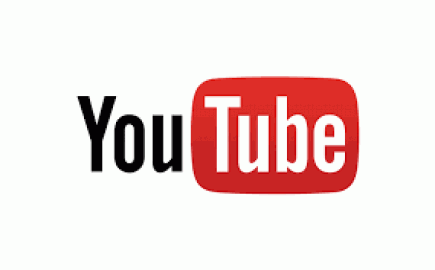 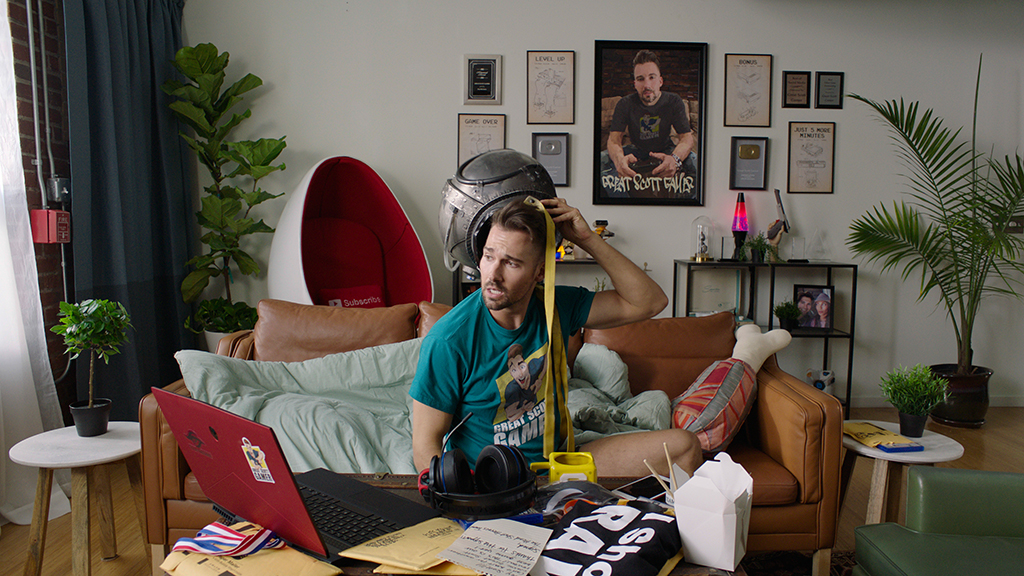 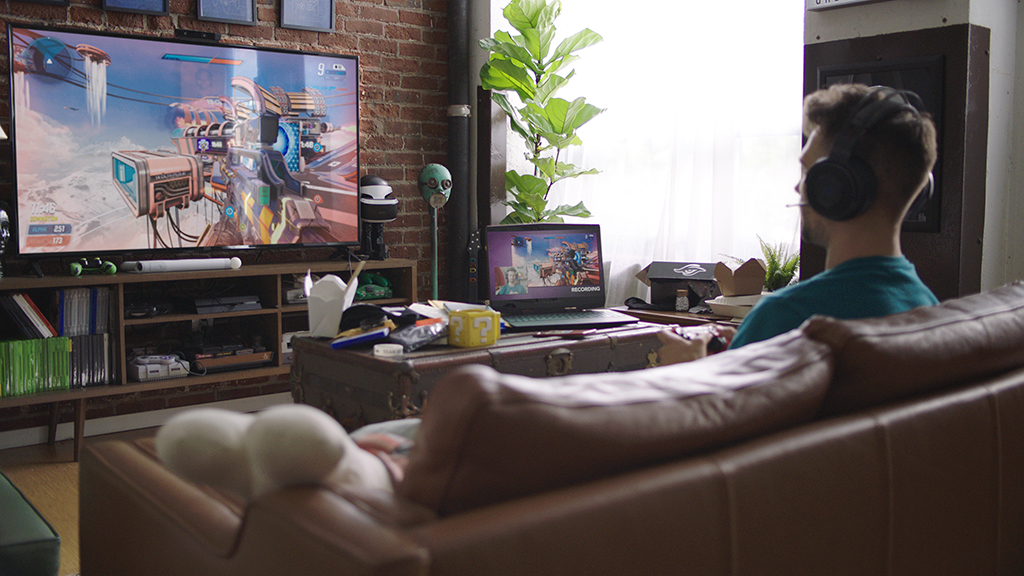 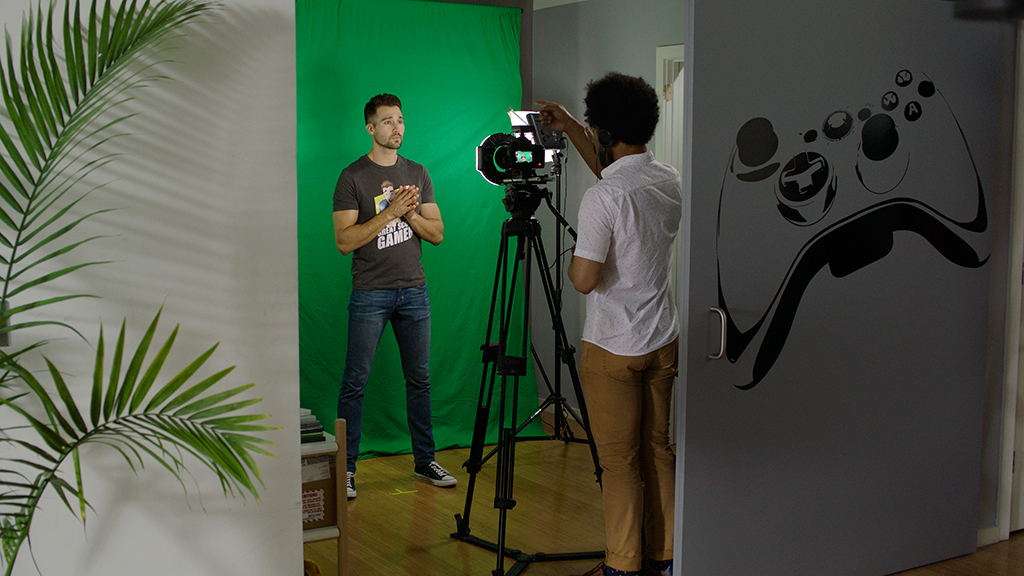