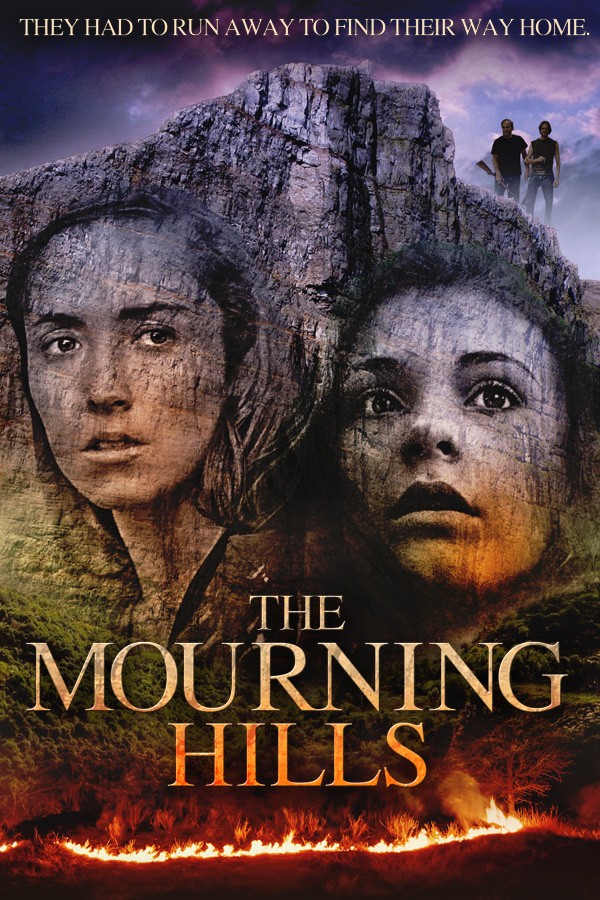 After Mattie and Kate's mother died in a tragic accident, their father took his own life in a notorious wilderness called “The Mourning Hills". Known as a place where people pilgrimage to commit suicide, the girls hide out in The Hills after running away together.

It is here that they must contend with man, nature, and their own naiveté about the world. It is here, also, that they learn to grieve by growing up too fast.

A majority of the film was shot in North Alabama, with a cast and crew from both New Orleans and The Shoals area of Alabama. Director R. Todd Campbell grew up in The Shoals area and is a filmmaker from New Orleans. Campbell has written and directed several films over the past decade, including the short narratives, Dear Theodosia (2009), The Ninth Step (2009), and the award-winning short documentary Torch (2010).

Campbell expressed, "I have always had an affinity for simplicity in film and that is the approach I’ve taken with The Mourning Hills. I wanted a minimal number of characters, existing in an accessible world that could be actualized with a small crew and an even smaller budget. While developing the script, I knew that I wanted to explore the question of what happens to a person when innocence is lost, but the theme became much more than I originally intended." 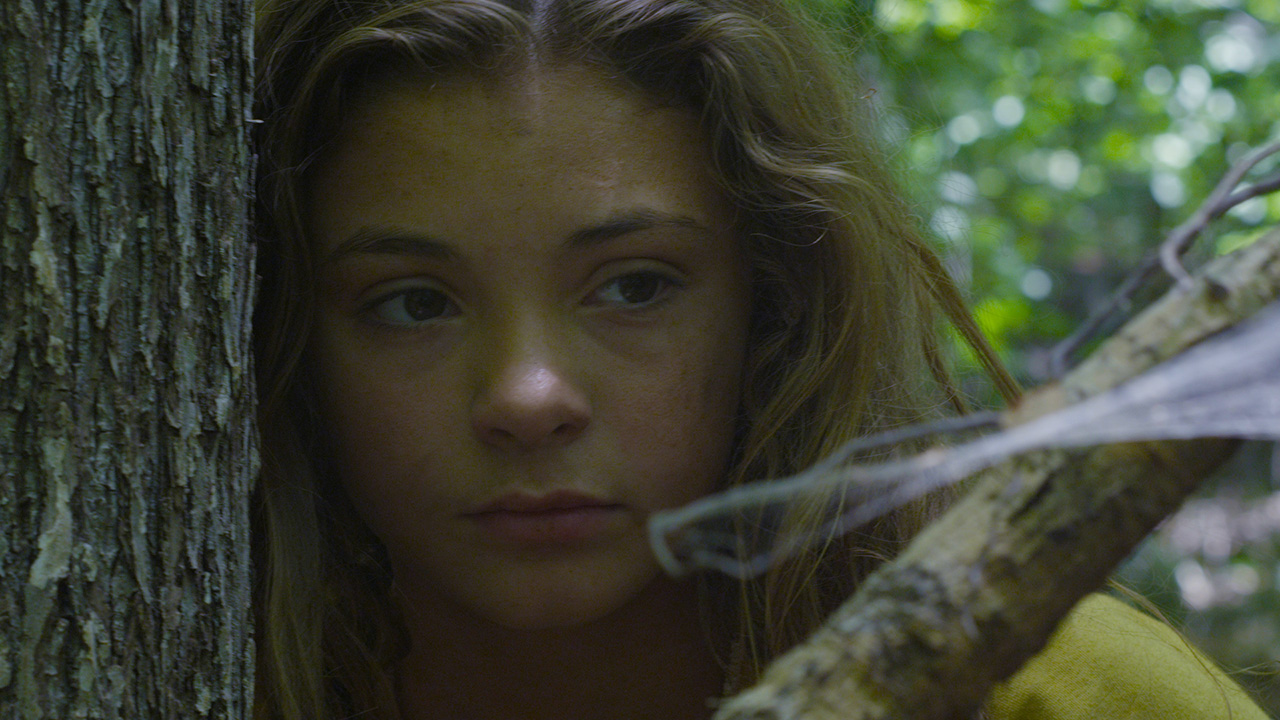