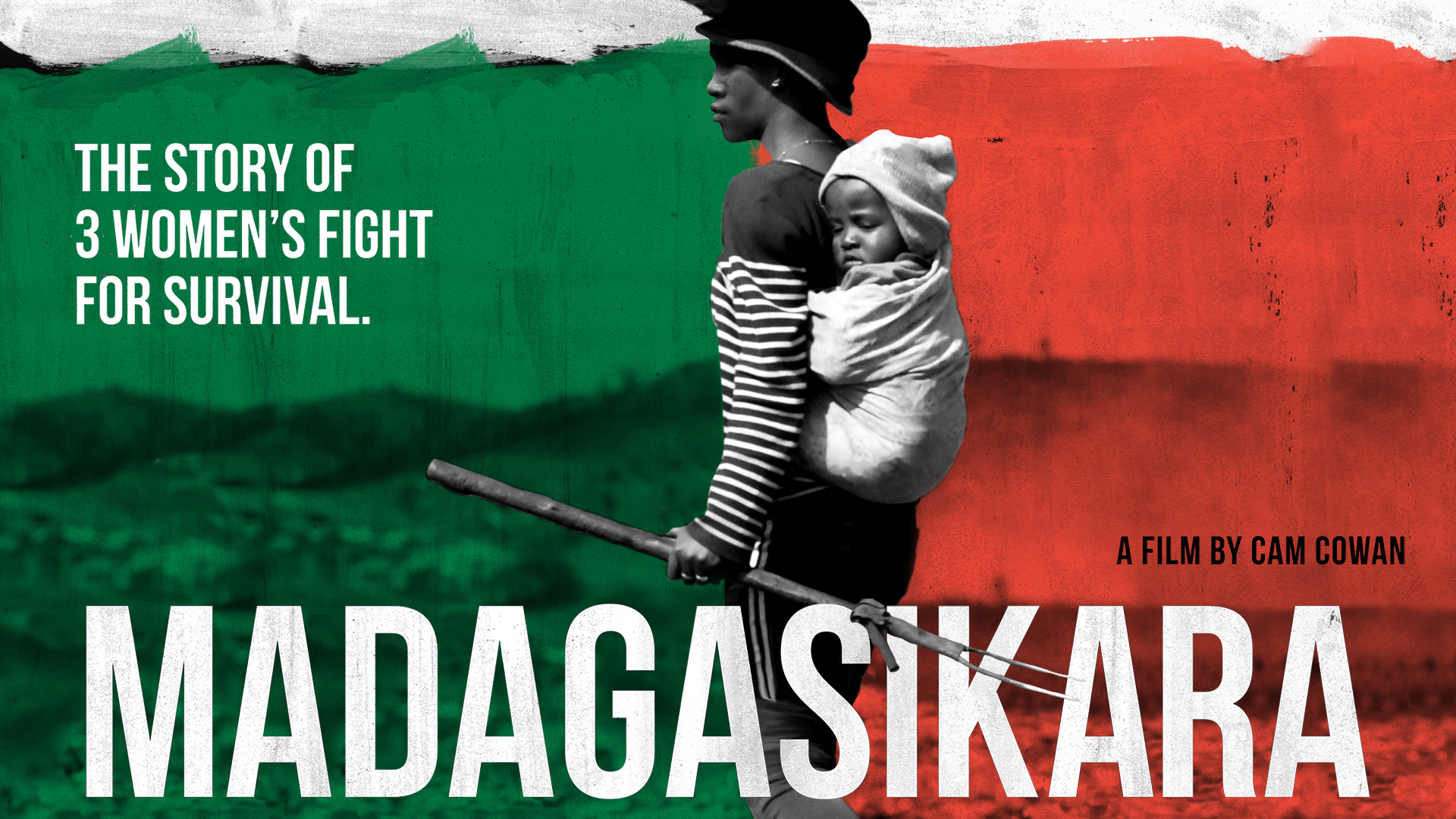 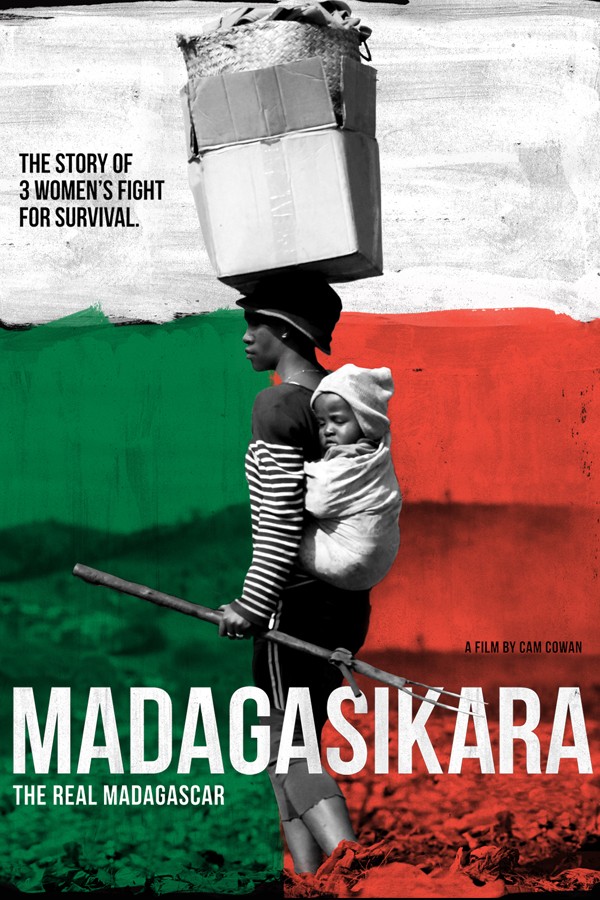 Madagascar is the fourth largest island in the world, known for its lemurs and unique biodiversity and as the setting of the popular animated films.

But the real Madagascar is much different than the world imagines.

'Madagasikara' is the story of three resilient women fighting for the survival of their families and the education of their children against the overwhelming forces of domestic political instability, international political hypocrisy and the crushing poverty caused by both. 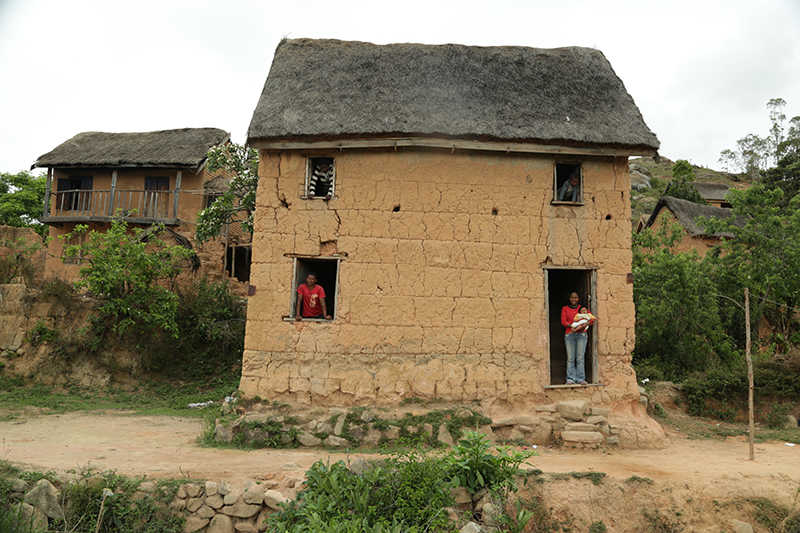 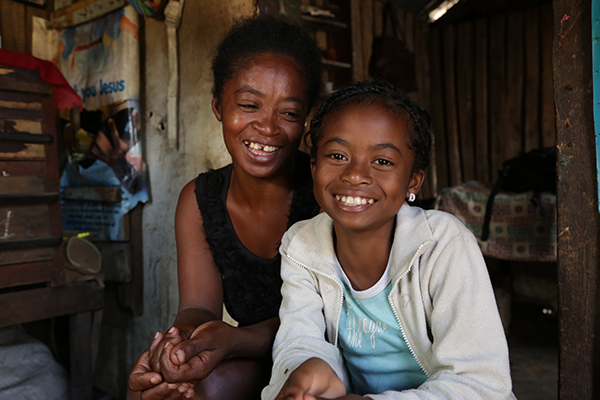 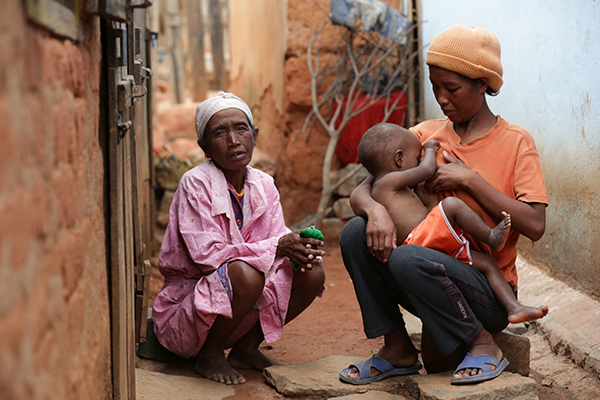 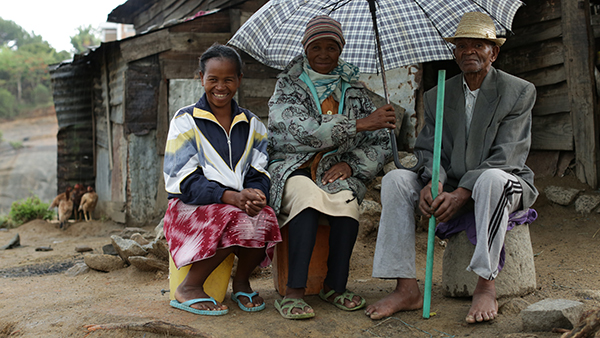