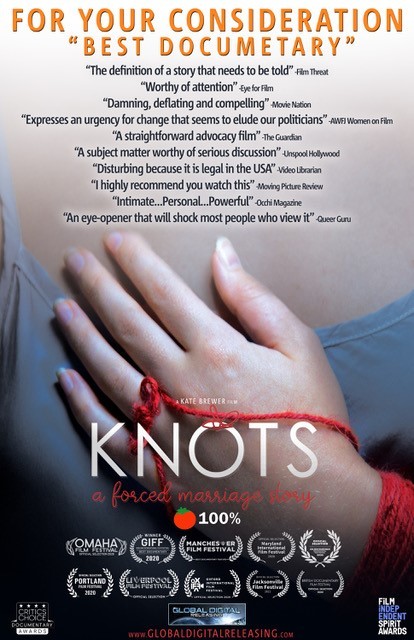 “Knots: A Forced Marriage Story is the definition of a story that needs to be told.”

“Knots will doubtless shock many viewers, but it's more than just an exposé. There are serious questions here about how this situation has lasted so long, and what can be done about it.”

“This isn’t a nightmare from another era, it is America today.”

Three brave forced marriage survivors - Nina, Sara, and Fraidy - take us on a revealing journey through their lives and fight alongside advocates, experts, and lawmakers to end this gender-violence issue in the U.S.

With the help of dynamic visuals - including original illustrations and a specially choreographed movement piece - this film brings to light both the horror and the hope that define this difficult issue. 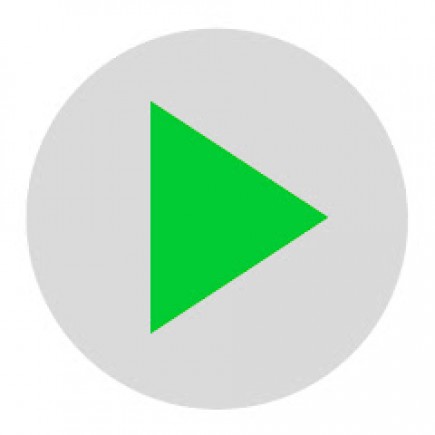