For three teenage friends - Lawrence (Jared Bess), Jeremy (Willy J. Sasso) and Tanner (Drew Beyerly) - life is pretty good in their own little bubble. Tanner loves sports but has obviously been hit in the head one too many times. He also enjoys roughhousing with his good friend Jeremy who has a passion for musical theater and the drama club. (Unfortunately, that passion does not amount to any talent.) And then there is Lawrence, the overweight angry guy with glasses who hates the world and has a dad that just might be a serial killer.

All is well in their world until Lawrence decides that he’s tired of being bullied (although no actual bullying ever occurs) and the only time they find themselves in trouble with the popular kids is because they’ve instigated it.

Regardless of the facts, the guys decide to take matters into their own hands by tricking 6 “bullies” into an abandoned warehouse with a trash can full of weapons while they secretly videotape them in hopes that they will battle it out to the death in a 'Hunger Games' style.  To say the least, it all goes ridiculously wrong.

Watch it tonight on any of the following digital platforms: 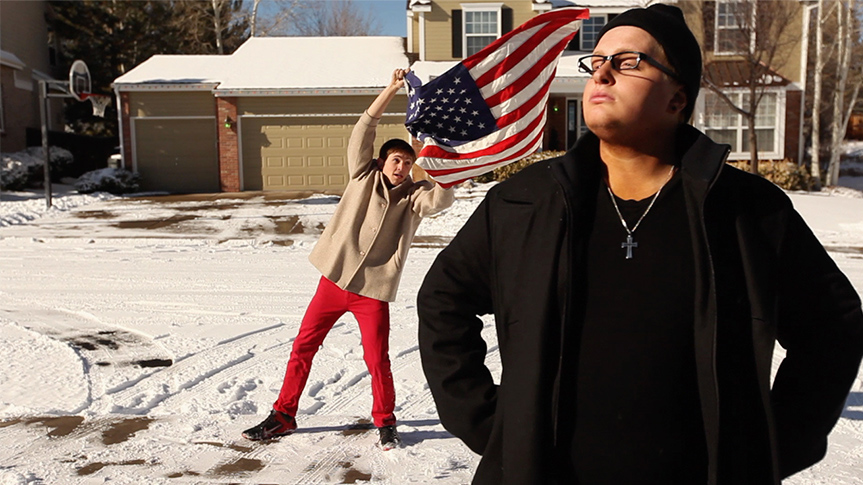 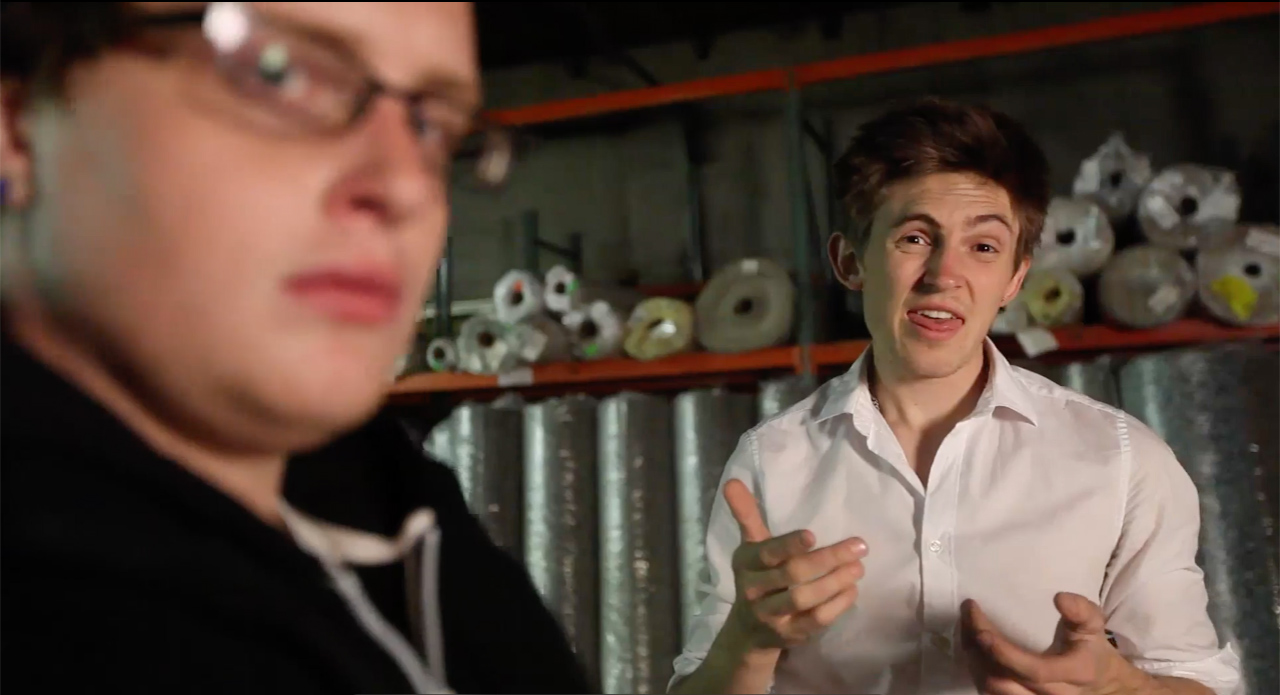